Their cold cuts are garnished with a hot branding experience.

They definitely bring the yum.

When Jeff Fuller reached out to Red Chalk Studios, he and his three brothers were in the process of taking over the reins managing their family-owned business.

Established in 1980 by their parents, the business had been where they had all learned the ropes, making awesome, popular sandwiches.

Over the years, the brothers pursued careers that took them in different directions, but in 2017, with a possible new location on the horizon, the four brothers came together to create the next chapter of Virginia Beach’s Philadelphia Cold Cuts.

Hear Their Story (and a lovely mention for Red Chalk): I Love VB Podcast Episode 10

What resulted was a collaboration that created a new spin and brand energy for the renamed Philly Cold Cuts.

“We had already invested money with another graphic designer, but we were willing to cut our losses and move forward in a much more professional manner with Kim and the team at Red Chalk Studios. This was, without question, one of the smartest investments we’ve made in business. The result is a very professional look and feel that will take us far into the future.”

The question they keep getting asked? “Is this a franchise?” Hmmmm, maybe someday soon…

To create a delicious sandwich, you have to have the very best ingredients and a great recipe. Brand development is a lot like that. The services Red Chalk Studios provided in this process included:

We are so very proud of the success the Fullers are enjoying; they’re a great family who make great sandwiches!

In April 2019, The Virginian-Pilot voted Philly Cold Cuts as having “The Best Cheesesteak in Hampton Roads.” We couldn’t agree more. In fact, we like to think the “smart investment” they made in their branding elevated the “yum.” 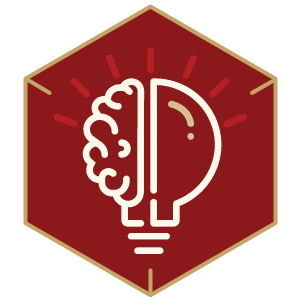 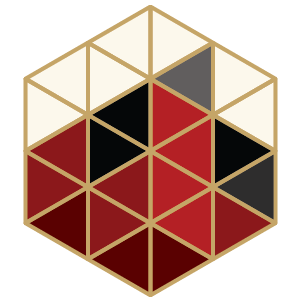 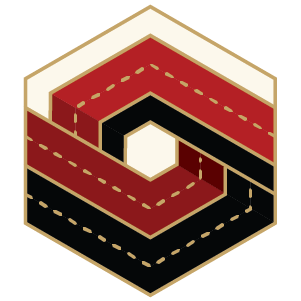 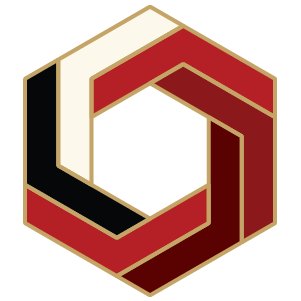